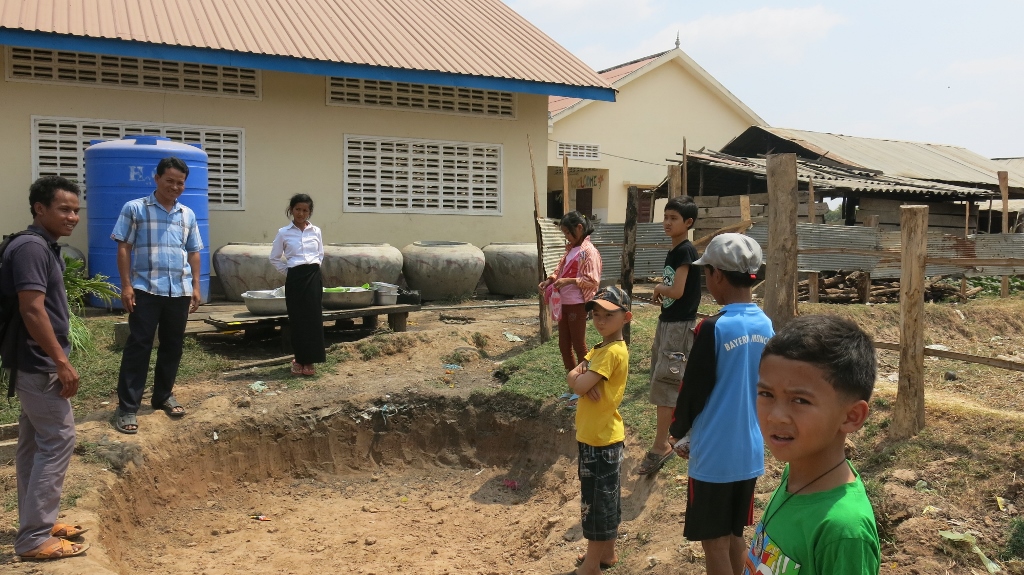 1. Are biogas and solar energy sources practical and cost effective in Cambodia?

2. What are the benefits and drawbacks to using biogas and solar energy in Cambodia? 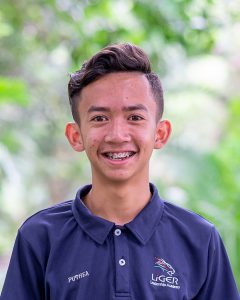